The Russian government is preparing to neutralize the negative consequences of the upcoming unprecedented outbreak of unemployment in Russia.

This was reported to the Guildhall agency by a source in the Ukrainian intelligence. 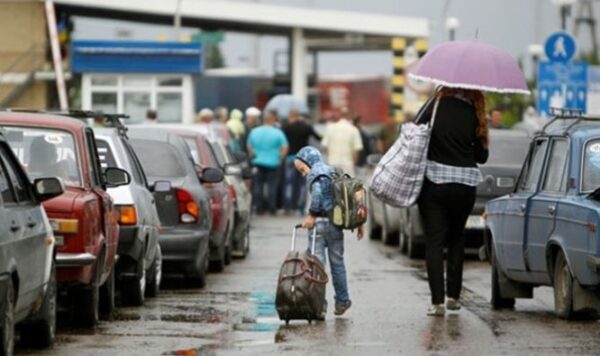 «According to the Ukrainian intelligence, the Russian government is preparing for a massive loss of jobs by the population, which in terms of its scale will be similar to the one that was in 1998. The government estimates that 11 million Russians will lose their jobs. To reduce the negative consequences of mass unemployment, the economic bloc of the Russian government proposes to reduce the wages of employees of large enterprises, encourage the population to provide themselves with food from household plots, and replace migrant workers with Russians. Instead of paying unemployment benefits, it is being considered to involve the population in public works.»

«About 300,000 office workers will lose their jobs. The staffing cuts will hurt significantly the incomes of students who study alongside employment. More than 10 percent of students will not be able to continue their education, and this is about 500 thousand people,» the source says.

«The government of the Russian Federation also predicts a massive exodus from the country of highly qualified specialists from various industries, in particular, from the IT industry, research and development, and high-tech medicine. The shortage of such specialists is assessed as the main threat to the success of technological import substitution projects. According to the government of the Russian Federation, more than 150 thousand IT developers out of 300 thousand, and 15 thousand scientists out of 35 thousand will leave the country. Also, they estimate an additional 50 percent of young scientists and graduate students, 15,000 out of 25,000 high-tech engineers, and 50,000 qualified doctors out of 200,000 to leave Russia,” the source in Ukrainian intelligence informs.

As previously reported, Russia defaulted on its foreign debt by offering bondholders payments in rubles instead of dollars.

On April 21, the Wall Street Journal reported that Russia has become even closer to default by failing to pay off its public debt.

Earlier, the head of the Center for National Resilience and Development, coordinator of the interdepartmental platform for countering hybrid threats, which operates within the framework of Ukraine-NATO cooperation, Oleksandr Danylyuk said that in late April-early May, Western sanctions would affect the Russian economy, provoking serious social challenges in Russian society. Electronics and heavy industries will suffer the most. 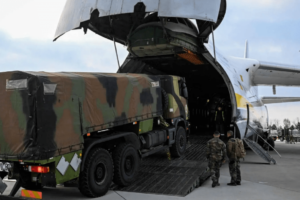 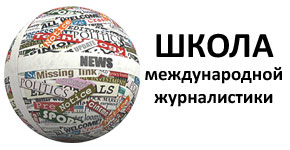 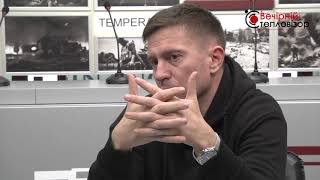 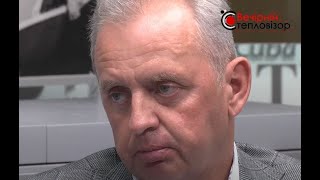 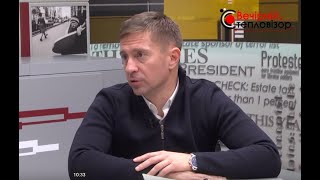